The Executive Board of Directors, also known as the “Executive Board,” is made up of the WWPC president, six area representatives, and three ex-officio members. The Executive Board is responsible for providing leadership to the Council as a whole, authorizing and approving the payment of bills, corresponding with outside agencies, appointing members to standing committees, and setting the date, place, and agenda for WWPC meetings.

The WWPC president is nominated by the Nominations Committee and elected by a vote from the entire council. The president serves a one-year term with a maximum of three consecutive terms.

The three ex-officio members on the executive board are the director of the Department of Agriculture (or his appointment), a professor in either the Plant Sciences or Ecosystem Science and Management Department at the University of Wyoming, and an industry representative.

The Executive Board elects a vice-president from among its members and the president appoints a secretary and treasurer. 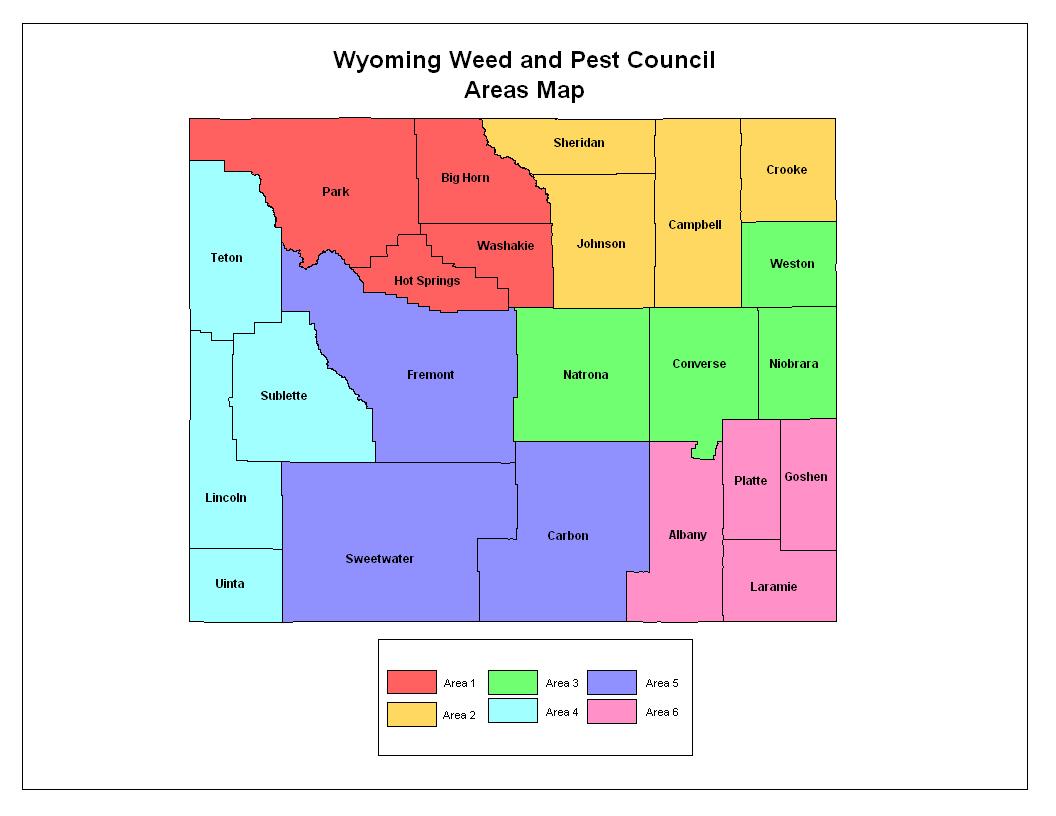